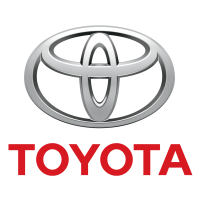 
how can I change the steering rack on my Toyota MR2 series2??? How difficult is it and do I need any special tools? John

4
responses
Missing, cutting out and failing to start


A few days ago my car ran out of fuel. The gauge wasn’t on ‘empty’ but was quite low and I was parked facing steep downhill, running the engine, trying to bleed the cooling system. The en...

3
responses
Pinking and starting to overheat


Hi I recently fitted a new radiator and thermostat to my MR2. I refilled the coolant as Toyota say, bleeding it from the heater and radiator bleed points. I used 50:50 blue antifreeze mix. I drov...


Hi, when the engine warms up the radiator is only getting hot at the top half. Also when I do track days the car sometimes starts to overheat. I bled the cooling system as per Toyota guideline...


I have a power steering problem. the authorised toyota mechanics aren't clear of the exact problem - tey spen about 90 minutes on the car; but feel that they may need to replace the systen - it costs...

The Mk2 MR2, SW20. I have owned 5 of these cars to date, and many of my friends have also owned them. You can buy an mr2 for £500 but I would budget £1500 minimum for a later T-Bar model. For £1500 you can buy a ford fiesta, maybe an early focus, an old golf or a mid engine rear wheel drive sports car with 172bhp (3rd revision) and a 0-60 time of around 7 seconds.
The cars handling is swift and precise yet mellow and comfortable rough country roads. Don’t be mistaken, this is no lotus Elise but I think thats a good thing. This car is about compromise, the best of both worlds, just enjoying your self. It has a boot that doesn’t fit golf clubs but will fit enough stuff for a weekend camping or touring, the roof is quiet as its glass but only takes 10 seconds to remove and then you’re in cabriolet.
The engine is typical for a Japanese car, less low end torque than a tortoise, but lets out every one of its 172bhp's over 5000 rpm and is a thrill to drive, especially as the engine is positioned directly behind your head.
The only area that really lets this car down is the interior, typical of late 80's and early 90's plastic, good quality but not much to look at.
Now Reliability. It’s a typical Toyota.
Now reliability is covered, running costs. 20-35mpg depending on how you drive, tyres can be expensive as they are wide at the rear but generally cheep for a sports car.
So the mk2 mr2 is no racing car, but its ideal for abit of fun on a sunny weekend, £1500 well spent!

Add a review for Toyota MR2

See how many Toyotas are in the UK and where they are. 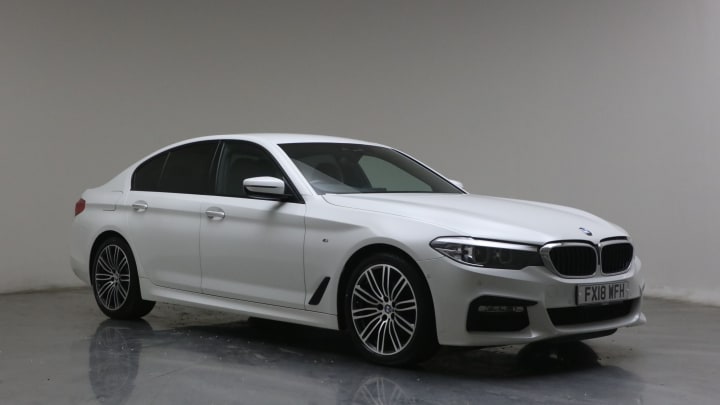 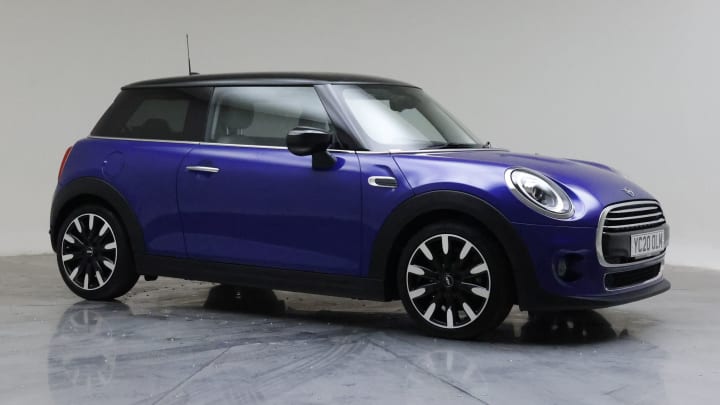 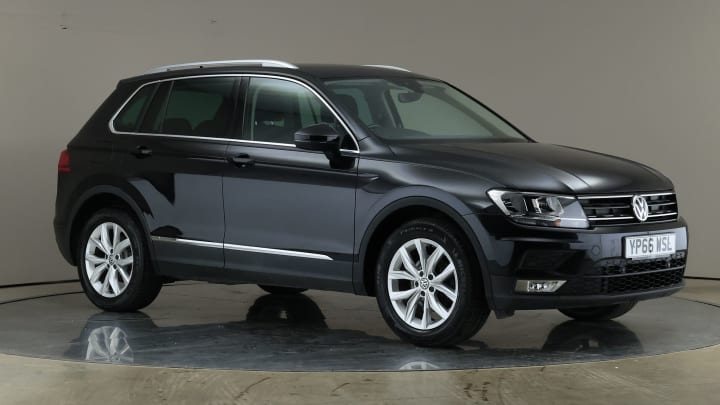 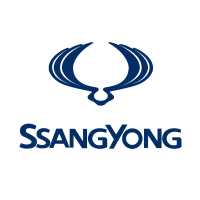 Ssangyong Korando
Put in drive,starts to drive ,then stops

Peugeot 406
Engine cuts out after 2-5 minutes