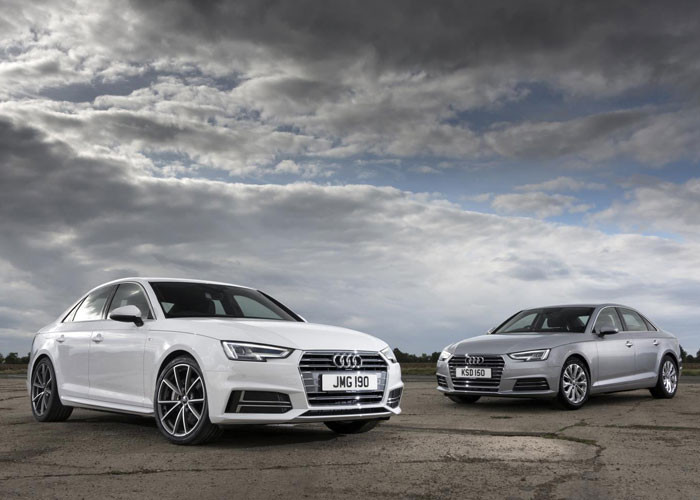 A4 Owners 152
AutoInsider members
have owned this car

About the A4 Audi debuted the first-generation A4 (known internally as the Typ 8D) in 1994 on the Volkswagen B5 platform, which it shared with the fourth generation Volkswagen Passat. It had a longitudinal engine and standard front-wheel drive, although many of the A4 owners selected the optional quattro® four-wheel drive system. The A4 was initially introduced as a four-door saloon; the Avant estate arrived a year later; both variants are still made today.
A4 Problems By Model Year
A4 Latest Problems
Oil presure light
3 responses 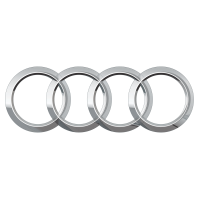 Add a review for Audi A4

See how many Audis are in the UK and where they are. 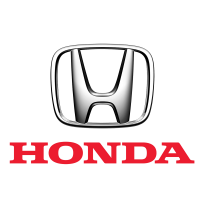