Recall affects Nissan PATROL
Reason for recall: The subject vehicles are equipped with front passenger airbag inflators which could have been assembled with improperly manufactured propellant wafers. Improperly manufactured propellant wafers could cause the inflator to rupture and the front passenger airbag to deploy abnormally in a crash. This could result in increased risk of injury to the occupant and the possibility of a fire.
When was it announced?
Apr 22, 2013
What action are Nissan taking?
Recall the vehicles that are likely to be affected to inspect and where necessary replace the airbag inflator module.
Does this affect your Patrol? 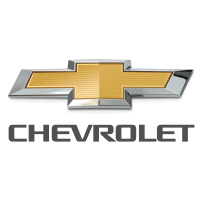