whittingehame
Legend
15,313 points
Oct 3, 2020 (2 weeks ago)
The causes of code P2453, and indeed, all other DPF related codes are many and varied, but could include one or more of the following-

Damaged, burnt, shorted, disconnected, and/or corroded wiring and electrical connectors anywhere in the differential pressure sensors’ wiring harness
Defective, damaged, or clogged DPF
Defective differential pressure sensor
Clogged, restricted, or damaged exhaust pressure feed lines
Failed or failing PCM, but note that since is a rare event, the fault must be sought elsewhere before any control module is replaced
What are the symptoms of code P2453?
Common symptoms of code P2453 could include the following, but note that some symptoms of code P2453 and other DPF related codes could immobilize the affected vehicle until the root cause of the code(s) is resolved-

Stored trouble code(s) and illuminated warning light(s)
No start condition: note that on some applications, an out-of-range input signal from a defective DPF differential pressure sensor could be interpreted by the PCM as an excessively high soot load in the DPF. In these cases, the PCM may initiate a limp mode, or even disable the engine starting circuits to prevent damage to some components in the exhaust system
Some vehicles may exhibit varying degrees of power loss, with the severity of this symptom depending on both engine load and speed .

TC
Driver
1 points
Oct 3, 2020 (2 weeks ago)
Does anybody have a haynes manual or such for this vehicle?

TC
Driver
1 points
Oct 3, 2020 (2 weeks ago)
i have found a white rubber tube dangling in the engine bay anybody know where it fits as i carnt see anything obvious?

TC
Driver
1 points
Oct 3, 2020 (2 weeks ago)
thank you, do you have any diagram of the engine parts? so difficult to see anything in such a cramped space, the tube is white almost clear about a foot-ish long....

TC
Driver
1 points
Oct 3, 2020 (2 weeks ago)
Replying to post by whittingehame:
Cant find any links just now on your car but this link at 2.20 SEEMS to show a white hose .

Great help, however, can you clarify 2.20 please?
Post a reply
Please login to reply. 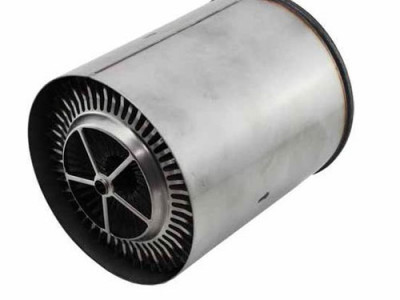 Having a problem with your Peugeot 308?

Tell us about your 308 problem

Insignia
Engine stalls on braking, loss of power on hills