Problems mentioning the Head Gasket on the Nissan Micra


when driving over 60 after about 15 minutes the temperature warning light comes on. took it to garage they replaced the thermostat. still got same problem. they say it might be the water pump, if no...


When the car is cold there seems to be a trickling noise coming from the passenger side which worsens when I am stationary and rev the engine. The noise lessens as the car warms up. It is almost as i...


i was pulling away from the toll booth and 5 minutes later i could not climb the hill. i was decreasing in speed which it never did. so i stopped and the engine was rumbling as hell. i thought maybe a...

Tell us about your Micra problem

What problems can be caused by a faulty Head Gasket? 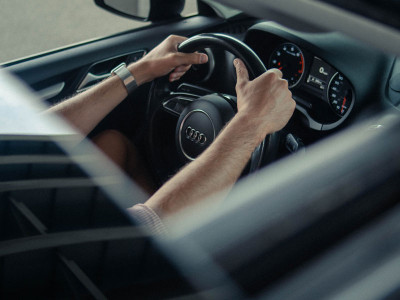 Car acceleration or performance is not as strong as normal 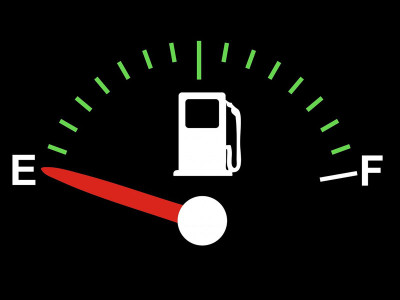 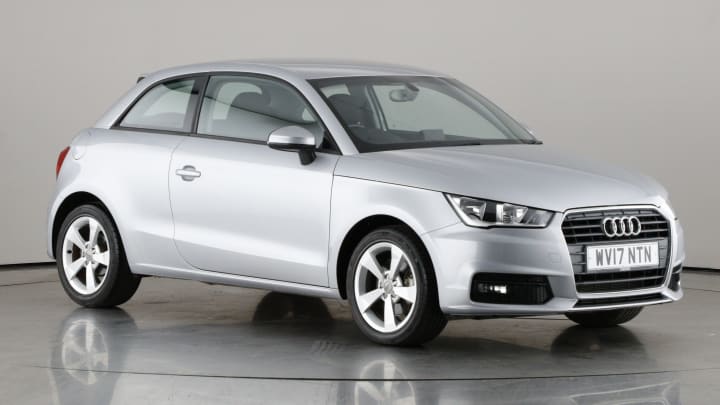 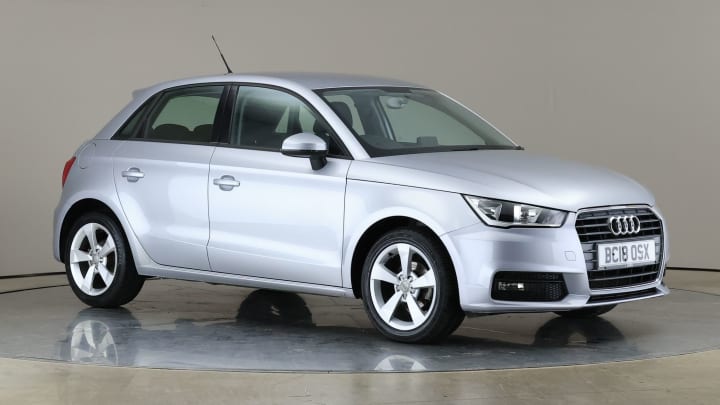 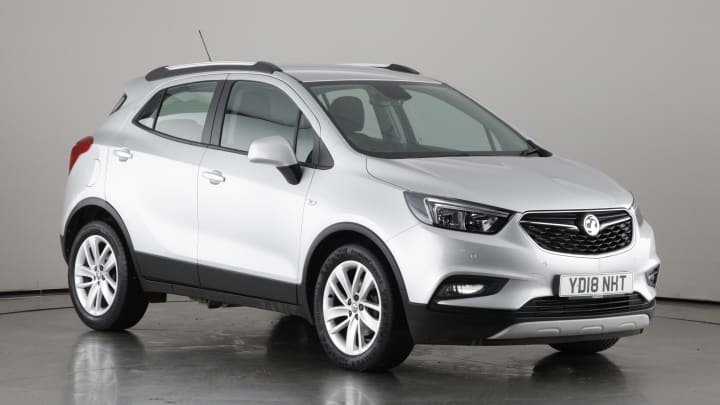 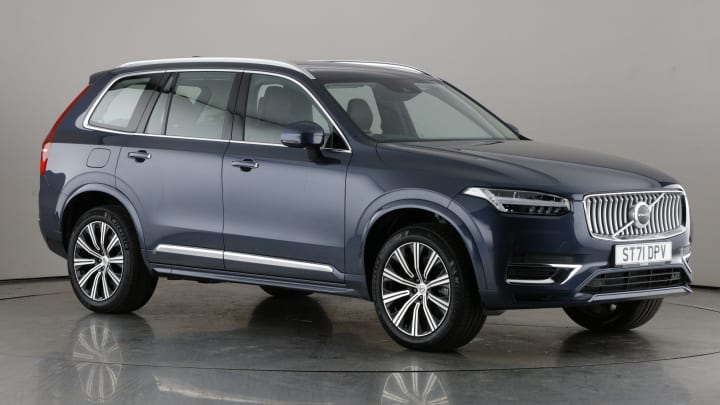 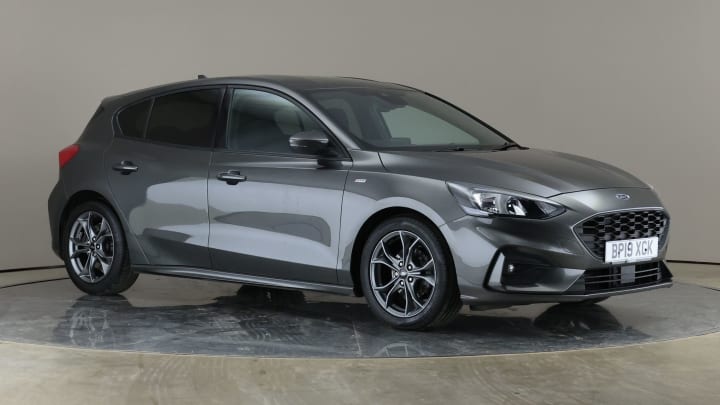 Hyundai i40
Knocking noise on steering

Vauxhall Zafira
. Car wont start when cold or left for a couple hours
All Problems and Fixes
On Social Media