Problems mentioning the Timing Belt on the Citroen DS3


Had this car for 30 days now but its been back twice for same warning fault - anti pollution management system fault.. end up in crawl home mode! Out of the 30 days the garage have had it - to fix? ...


Since the dealer replaced the timing belt on recall car has consumed 4 litres of oil. Prior to recall car was suffering power time lag. And had required oil top up x1 . Car is fully serviced as per ...


I have a 66 plate DS3 and the engine fault light has now been on for about 8 weeks . It went into the garage after about 3 weeks and they said the fault code referred to the oil filter somewhere . Th...

What problems can be caused by a faulty Timing Belt? 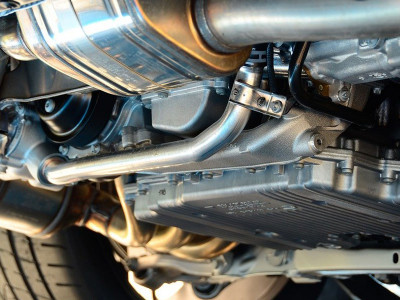 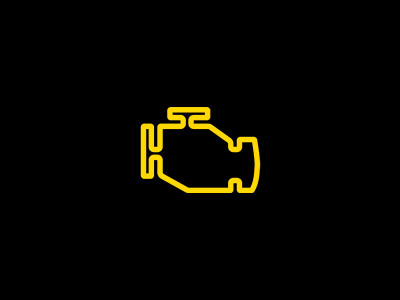 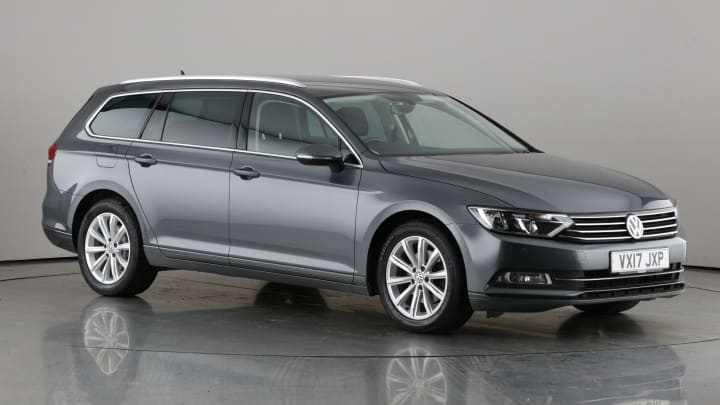 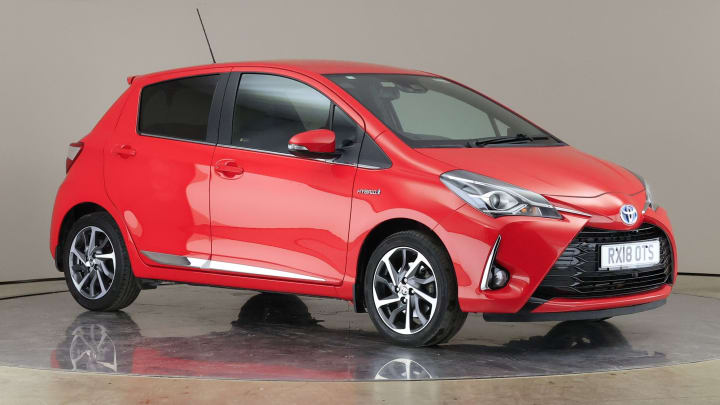 Citroen DS5
Can't get coolant to flow to inverter