For some reason the boot refused to open. I ,ve tryed the door key and fob but allthough allthe other doors unlock the tailgate/boot refuses. i cant see a way to fold down or take out the back seat and the boot does not have a seperate key. Please help. Cheers Dave.
Problem added: Apr 11, 2022 (1 month ago)

See if this applies ,

1 Open the roof
2 Remove the two end top panels at either side of the head restraints
3 Remove two torx screws, one each side, which fasten the back of the seat
4 Pull the seat rear onto the back of the vehicle. The seat belts will have to be maneuvered
5 Pull the seat base forward to escape the rear anchors
6 Pull up the seat base to release the three clips at the front
7 Remove the plastic fasteners on the side panel
8 Lift the panel to release from the bodywork.
9 If closing the roof before completion put back the two top end panels to prevent fouling. 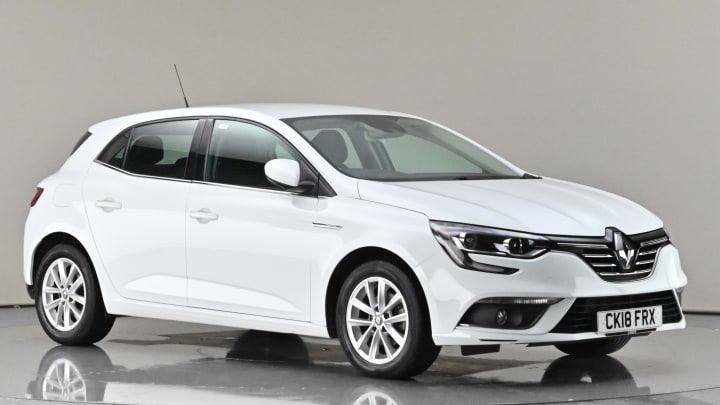 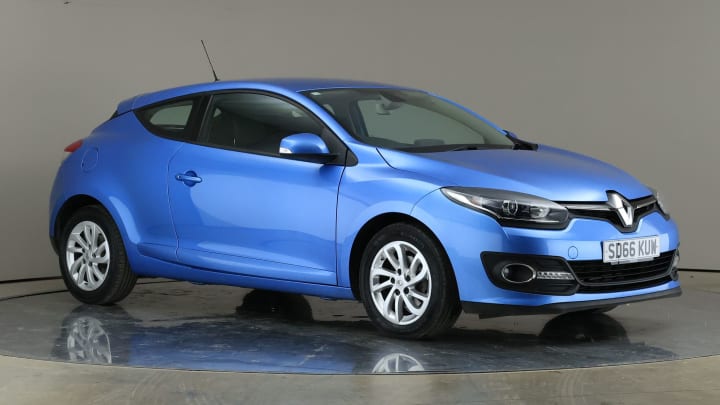 Having a problem with your Renault Megane?

Tell us about your Megane problem