My trusty 1.6 Focus Zetec is now just over 10 years old, and has done 83k miles. I've always kept it serviced regularly and it has never given me any problems - what more can I ask?

The dilemma I have now is that the car itself is not worth what, £700 if that? It needs a thorough service and if I went to Ford, it would cost me:
£230 Manufacturer's Service
£40 Brake Fluid Change
£30 MOT
£325 Cam Belt change

All of this adds up to nearly the value of the car. OK, I could delay the cam belt change and go for their MasterCraft service (£167), but the cam's got to be done at some point. Or I could go to an indy but I'm not sure that would save me loads of money.

My question is: how can I assess how much life there is left in the car, which then helps me justify what I spend on maintaining it?

I know where to find cheaper service/repair options, what I'm after is thoughts from people that can really tell when a car has had its day, and how they get to that conclusion - please!

NickG
Driver
4 points
Oct 26, 2013 (7 years ago)
In my honest opinion, I'd get the service done somewhere else. If the value of the car is little over £700 as you describe. Having a full manufacturers service history is only worth while on vehicles worth maybe 3k or more or vehicles which are still under warranty. As long as it has a full service history, then having one non-manufacturers stamp shouldn't impede the value by more than £30-£40 based on its current value.

Also £325 for a cam belt is ridiculous, its something that with the right tools and knowhow should take little more than 2-4 hours to complete and the cost of a £10 Cam belt or £40 for one with a pre-tensioner kit.

whittingehame
Legend
16,782 points
Oct 26, 2013 (7 years ago)
If your car is in decent order , with that mileage , you are grossly under valuing it at £700 .The cars on sale at that price reflect the condition or have other points that have driven down the value .You try and buy one and see . Here are a few examples ,

You should get the car MOT'd first to see what is needed to pass the test .It's crazy to use the Ford dealership garage with a car of that year , unless you have no qualms on cost .Take it to a decent , independant garage that are not just MOT testers and tell them , dependant on MOT result ,you wish to have the other work carried out also.I have had people get a full service , tyres , exhaust etc and then submitting there cars to us for testing . only to go crazy when the car fails on other expensive repairs needed .Get them to call you with MOT result and price for the whole work before deciding .You should have substantial savings over dealership costs and a car that you know the condition off and what's been spent done on it . Also if getting timing belt done , get them to replace the water pump at the same time when they have it stripped down .It will be due and if it goes later , you have to pull the timing belt etc to get at it .You can get the ful timing kit and pump for about £60

Hope this helps you in deciding .

bustedknuckles
Legend
2,298 points
Oct 27, 2013 (7 years ago)
I would tend to agree with wittinghame that value is more of a bottom book trade in value and your vehicle should be worth more,anyway I have just purchased a timing belt kit,plug,s,air filter,oil filter,fuel filter,from ding bro and paid £73.00 for the parts,obviously they are cheap parts ,but the plug,s are njk.and the belt is one used by most manufacturers, And I estimate approx 4hrs labour to fit them all to a 1.4 fiesta,just shows you the mark up due to overheads that garages charge,Unfortunetly only a small percentage of this is passed on to their tech,s,Any way the most important thing is the vehicle condition internal and external.

Sorry for the late response. Very sound feedback and advice, and I'm grateful for it. Interestingly, just as I was pondering it, there's been a development that forces my hand: the cam belt has actually packed up and the car has now been recovered to an independent garage.
I agree that going to the Ford dealership would be a complete waste of money, so I'll probably stick with my indy, which I do trust.
They've given me the following prices, and I'll explain why:
Cam belt change: £150+VAT
Cam belt change + Engine (Valve) Repair: £650+VAT

Considering the age and value of the car, both the AA patrol who recovered it and the garage mechanic suggested that to avoid excessive costs, we could try to put a cam belt on it and see if that brought the car back to life, hence the first quote. This seems in line with [i]NickG's[/i] estimate.
The alternative would be to go the whole hog and replace the cam belt and repair any damaged valves, which is what the second quote is for. The figure is clearly three times Nick's one, so the question is will all the parts justify that kind of price or are we talking substantially more labour as well?

[i]Whittinghame[/i], I like the suggestion of doing the water pump at the same time.

Which brings us round to my original question: [b]how can I assess how much life there is left in the car, which then helps me justify what I spend on maintaining it?[/b]

I'm now considering whether to let go of the car and buy something to tide me over until next year (when I was intending to replace the Focus anyway). Talking to a friend last night, the thought came up that once one component on an old car goes, others are likely to follow. For example, will the newly re-timed and re-tensioned engine then start pushing the exhaust and the gearbox a bit harder, casing them to fail in the near future?
On the other hand, I know the Focus and its history, whereas a (cheap) car I might buy will come with unknown and potentially unreliable history.

So you're right on both counts, on the face of it £700 sounds grossly under valued. I'm a cautious person by nature, so I've taken the least best scenario, knowing that there are a few dings and scratches to the bodywork that will reduce the value. 8k miles per annum on average is not a bad figure, but together with body condition, some people may probably apply a slight reduction due to mileage. 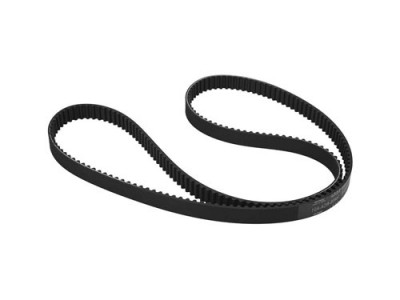 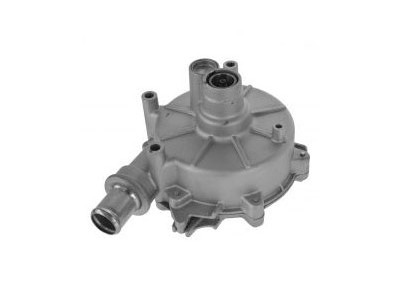 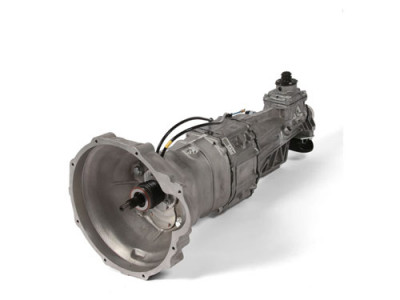 Having a problem with your Ford Focus?

Tell us about your Focus problem

Almera
Noise on my left wheel