I have a fiesta 1.4tdci MY07.
Have changed the injector seals (all 4). Since then the turbo will not boost. I have checked the turbo itself and I is fine. Had a mighty vac on the waste gate and that's working fine too. All the vacuum pipes and intake pipes are fine. The four inlet manifold seals are in a good clean condition and located correctly. There are no fault codes. All the injectors have gone back in the same order they came out and it's running fine... Just won't boost. Please help if you can. Thanks.

Mityvac!
great,
this makes it a little easier,
hook it up to the end of the small bore pipe that fits the turbo,
and see IF there's any vacuum when you rev the engine,
no vac?=no boost.
no it's a progressive vacuum test back up the vac pipe to the solenoid then back until your testing for vacuum at the vac pump itself.
you either have no vacuum or it's lost from a bad pipe or connection.
or the turbo pressure vac solenoid isn't working,
or it's not getting signal.
Default position on these is no vacuum at the trurbo means waste gate is open so no turbo boost.
Oh and check the EGR.

Right, putting the mity vac on the small pipe at the turbo when revving is actually giving me pressure rather than vac. About 20 - 25 psi. Looking at it yesterday it seemed need pressure to open waste gate rather vac and putting pressure directly to the waste gate opens it.

Rybot
10 points
Answered Jan 13, 2015 (7 years ago)
Reply
That's curious!
diesels usually have the vacuum pump,main pipe off goes to the brake servo,
small bore branch pipe goes to the turbo circuit.
If your reading 25> pressure where's the pressure coming from?
mityvac the vacuum pump out put and see what you get.
should be negative pressure.
engine running of course.

Yeah, that's what I thought.... It seems to work backwards??

I know a fair bit about cars but not so much about turbos.

The only vacuum pump I can see runs off the back of the camshaft and goes straight to the servo (good vacuum there). There doesn't seem to be any link to the turbo or inlet other than the breather in the cam housing.

The pressure I have from the small hose seems to come from the inlet.
Like I said previously, I've had the cat off the turbo and it does seem to look like the waste gate works opposite to usual. Pressurise It and it opens.
It's a tdci duratorq if that helps you at all.

Rybot
10 points
Answered Jan 13, 2015 (7 years ago)
Reply
Well road conditions mean I'm not at work today but as soon as I will reference my Ford TIS manual and get back to you.
Because that seems weird!
pressure in the inlet tract increases only if the turbo boosts,
no turbo boost no pressure!
kind of chicken/egg no?

1/4drive
1,892 points
Answered Jan 14, 2015 (7 years ago)
Reply
I know what you're saying. It seems weird to me too...
I will probably have another look tomorrow but don't have any access to manuals etc. just google and my empty head! Neither seem to have any answers.

I cleaned the EGR out too... Made no difference.

Rybot
10 points
Answered Jan 14, 2015 (7 years ago)
Reply
Right. Just got my head under the bonnet of another fiesta diesel... 2012MY 1.6 turbo diesel. Different style of engine (I have the citroen/ Peugeot /ford joint venture engine).

The small pipe off the waste gate on that goes straight to the cam driven vacuum pump, then off to the servo. Like you'd expect.
The one I have does not do this. It comes from the inlet side of the turbo and on to the waste gate. It's only about 3" long.

Hope this helps and thanks again.

Rybot
10 points
Answered Jan 14, 2015 (7 years ago)
Reply
That's the type I'm familiar with,
yours sounds like the old school dump valve,
pressure increases until a set point dump valve opens to prevent over boost and blowing induction hoses off!
very 80's with the distinctive hiss as the dump valve opens like an old school tuned Scoobie do.
If so then you turbo should be running until the dump valve blows the excessive pressure off.
Can you take off the induction hose off the turbo and run the engine?
Won't run so good but all your looking for is to see if the vanes ARE rotating.
The !,6 hdi's are notorious for this kind of fault,
not too sure if the 1.4;s are the same.
leaking injector seals cause contamination of the oil,
contamination blocks up the oil pathways and particularly the small oil feed/return to and from the turbo.
usually a car killer as the entire engine needs stripped and cleaned to surgical standards and new turbo fitted.
But as stated I'm unsure if the !,4 has the same problem.
Right now you need to find out IF the turbo is spinning round when the engine is running.

1/4drive
1,892 points
Answered Jan 14, 2015 (7 years ago)
Reply
I've had the intake off and given it a good rev. It spins up fine. I've checked the turbo from both sides and the vanes look fine. To be honest I'm confident the turbo itself is ok. The car has done 100k but has had regular servicing (I serviced it myself just before Xmas and have done the last two or three years. I called up the leaky injector seal as I've seen/done them previosly and in this case it was only cyl 3 and it wasn't that bad. The guy is the sort of guy to get jobs done as soon as he finds out about it). Any way, I digress...
I'm sure it must be fuel starved or a sensor fault (or fuel starved because of a sensor fault) as all the intake hoses are in good condition, not blocked or split. Just haven't got any fault codes.
A friend at Ford has told me that the MAF doesn't always throw up a fault code when they go belly up so think I'll bite the bullet and throw one at it. Fingers crossed.

Rybot
10 points
Answered Jan 14, 2015 (7 years ago)
Reply
Well my Ford TIS manual states vac pump feeds the servo the EGR and the wategate.
but manuals are only so good.
fuel feed problems might be it,
diss connecting the MAF then running it usually shows an improvement if the unit is toast.
ECU pulls output from memory so ignores the unplugged MAF.
Or there's the other end,
blocked cat,
turbo just won't boost if it can't breath out.
you can check that by removing the cat and running it to see if there's boost.
It'll be loud as all hell though.
really **** of anybody near.

Removed cat and gave a Rev... No better. Drove it with cat off too to make sure. It does seem to sound better when stationary. I can observe the waste gate opening as you hit high revs but doesn't seem to be much... When doing this I blew off a turbo pipe (inlet side of turbo to inlet manifold, I had left the hose clip loose). All this leads me to think that there is some boost, just not enough. When I drive the car it does almost feel like it wants to boost as you hit around 2000rpm. Just don't follow through.

This is an injector fault.

Got put on to a diesel specialist in Croydon who was very helpful. He had seen this a number of times and knew the problem instantly. He said sometimes when you take the injectors out of these engines they give up and don't inject enough fuel which in turn causes this turbo fault. He told me that he always warns his customers that this could happen.

Warning: don't use after market injectors. (I learnt this the hard way) get them from fords.

Thanks for the help. 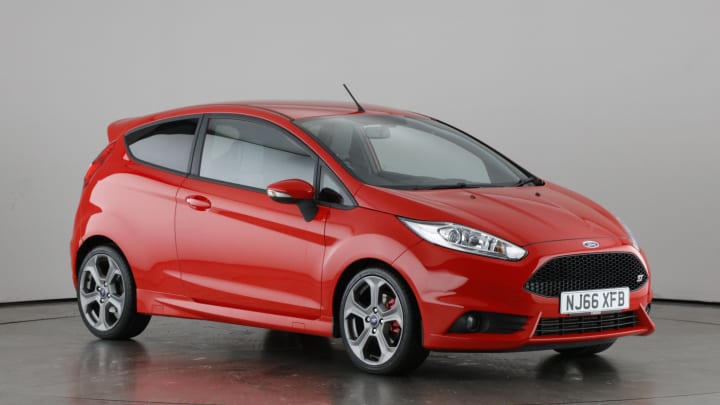 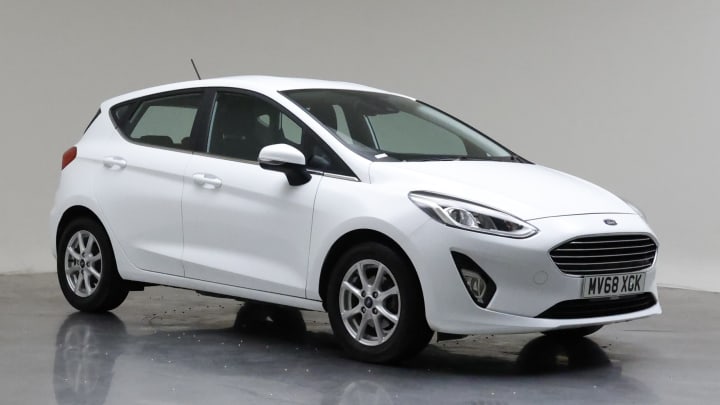 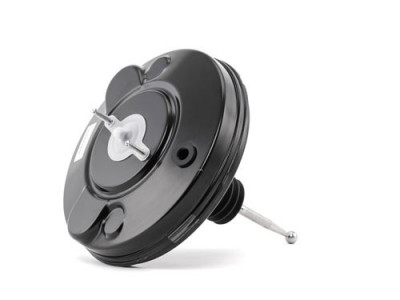 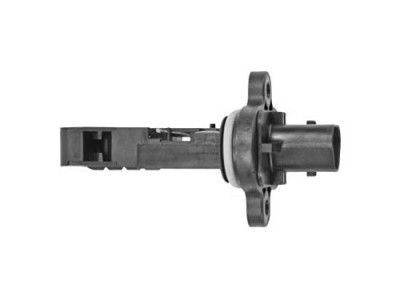 Having a problem with your Ford Fiesta?