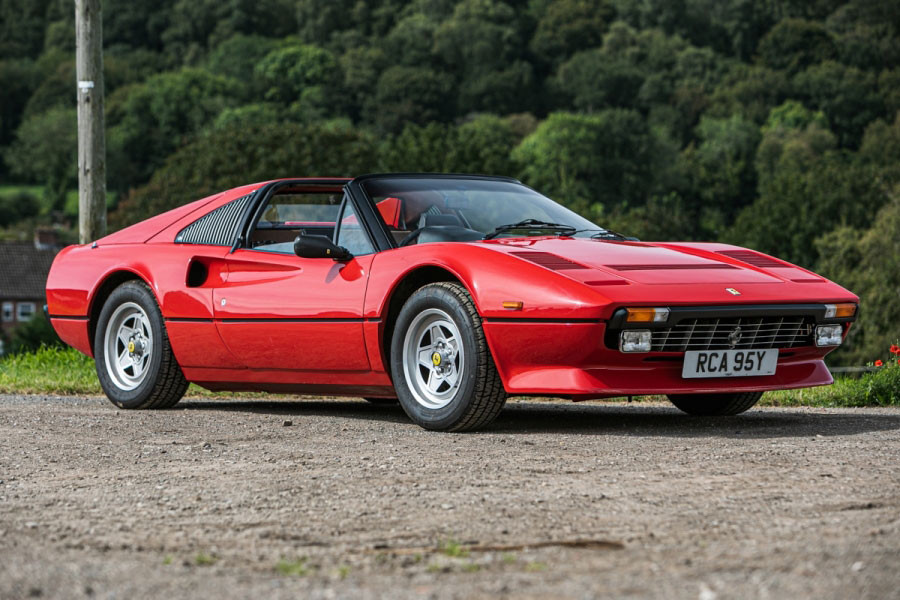 Last week we covered the ex-Elton John Daytona that's coming up for sale at Silverstone Auctions this weekend at Dallas Burston Polo Club in Warwickshire.

Whilst those cars are tough to beat, looking at the lots there are a few other cars that we thought were worthy of a mention.

As the title suggests, the first example is a Ferrari 308 GTS Quattrovalvole. This car was brought to the world's attention in the 80s when it was the daily drive of Magnum P.I., the classic show starring Tom Selleck. Given that a good number of those who lusted after that car are now in their 50s with disposable income burning a hole in their bank account you'd expect the market for this car to be significant! This car is a right-hand drive example that's recently had a healthy amount spent on it to bring it back to life after being in storage. It's expected to sell for £50,000 to £60,000. A bit of a bargain if you ask us.

Next up is the Porsche 911 Supersport Cabriolet. This is a very rare car, one of only 39 UK spec right-hand drive cars. This one has the later G50 gearbox and a unique interior put together by Porsche's Special Wishes Programme. If you want a classic 80s looking 911 that'll stand out this is it. It's expected to go for between £48,000 - £55,000, again a bit of a bargain if you can get it at the lower end of that.

We'll be heading over for a look around the lots on the Friday and we'll report back with any interesting stuff. 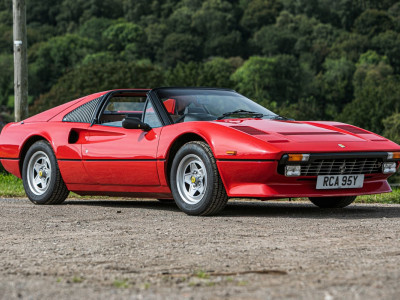 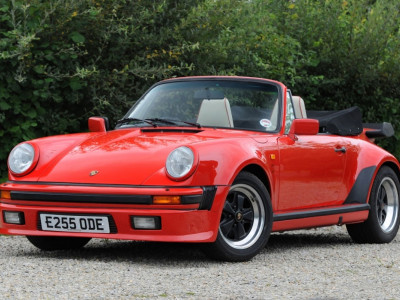 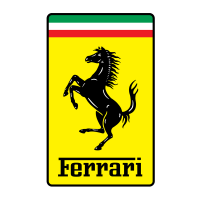 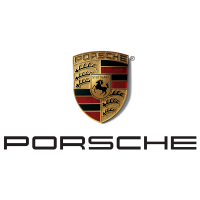 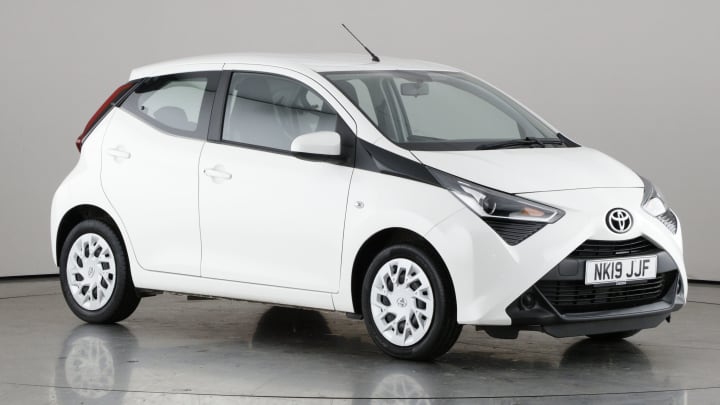 Renault Clio
2007n clio , since jamming seat belt in door, door will not open from the outside?

Citroen C4
Steering
All Problems and Fixes
On Social Media